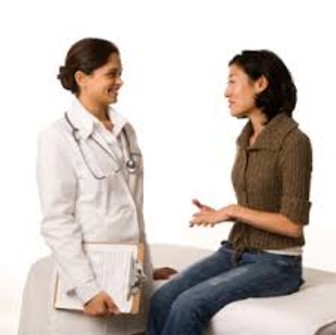 The Steele Foundation for Hope has poured $25 million into a Massachusetts-based tech company that hopes to revolutionize the way community health workers around the world do their jobs.

Dimagi, a social impact organization that has developed a digital platform that has been used by a million community health workers in 130 countries, says the funding will fund research, development, and diversification of the next generation of its CommCare platform, which has been used in more than 3,000 projects, per a press release.

"According to the World Bank and WHO, at least 50% of people lack access to essential health services," Dimagi CEO Jonathan Jackson says.

"To fill the gap left by a lack of healthcare providers and chronically under-resourced healthcare systems, many countries look to non-specialist Frontline Workers to provide essential services."

One study found that 86% of community health workers are volunteers receiving some or no compensation, per the press release.

"This transformative funding is set to accelerate Dimagi's five-year strategy by funding the research, development, and diversification of a next generation platform building on CommCare," Jackson says Read the Entire Article