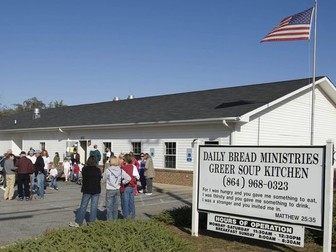 The UK's Department for Digital, Culture, Media, and Sport is asking for the public's help in determining how the country's nearly $1 billion in "dormant assets" should be spent.

The funds, which have been sitting dormant in the country's financial system since before the 2008 financial crisis, have been used to create more than 100,000 jobs and support more than 600,000 people in some of the country's most destitute areas, the Community Enterprise Growth Plan Coalition says, per Bdaily.

"This type of funding for social investment does not come along very often and it's important to make your views known and support social investment, every response counts," a policy and strategy manager at Big Society Capital tells the Telegraph.